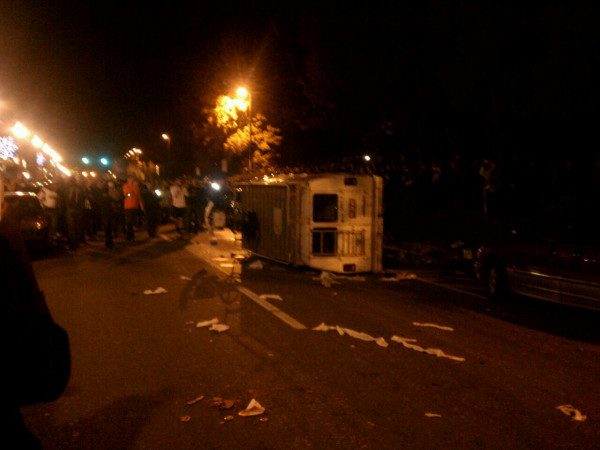 So I really dropped the ball on Halloween movies last month. It’s not that I wasn’t watching them every day, my girlfriend can attest to the fact that every day when she came home from work I had some horror thing going. I just got tired of writing those writeups. But really, nothing of value was lost.

It’s been a shitty past few days though considering all the drama here at Penn State about Joe Paterno and more importantly his ex defensive coordinator Jerry Sandusky. JoePa announced his retirement today and honestly nobody could have expected it would come this way. Drama and scandal have not been common with the PSU coaching staff and the extent that this has gotten to is just crazy.

I’ll be at the game on Saturday, which JoePa may still be at. But I won’t be surprised if the last home game turns out to be the last JoePa game. Sad and shitty.