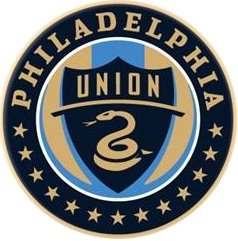 And I couldn’t care less! For those who don’t know me personally, I am a huge sports fan. I follow baseball and football relentlessly. And yet, this year, the Super Bowl has absolutely no appeal to me. The reason of course being that I’m an Eagles fan. And a Penn State Eagles fan at that.

Being right in the center of the state, Penn State Eagles fans have the unique position in Pennsylvania of being surrounded by about an equal number of Philly sports fans and Pittsburgh sports fans. Neither in Philadelphia nor in Pittsburgh is the rivalry between the two towns as apparent as it is right here in the middle of the state. And so, with the Steelers being in the Super Bowl, I find it difficult to root for them.

And yet, on the other hand, the Cardinals are the team who knocked out my beloved Eagles. So I’m not sure how I could root for them either.

So I’ll watch the Super Bowl tonight on principal. But I won’t like it.